Slope of the ground [HD]

For flat sites, where the variation of height of ground floor level above grade is less than 1m, the default value is zero (0) degrees.

The slope of ground can be specified as follows: 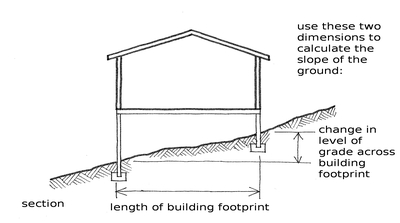 The slope of the ground is calculated from the length of the building footprint (in the direction where the greatest difference in level is observed), and the change in level of grade across this length. 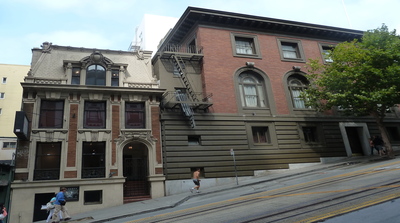 The slope of ground for these buildings in San Francisco, California is around 12 degrees, that is, HD:12

Slope of the ground unknown [HD99] 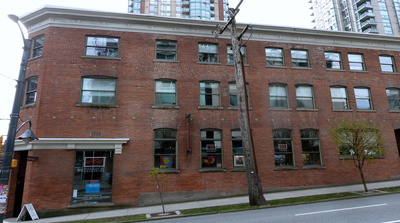 This building in Vancouver, Canada was built on a sloped ground, however the slope (in terms of number of degrees) is unknown (S. Brzev) 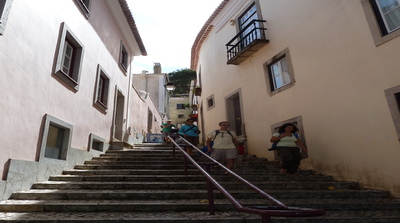 Buildings in this street in Lisbon, Portugal were built on a sloped ground, however the slope information is not available (S. Brzev) 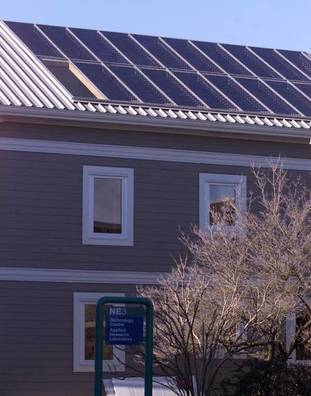 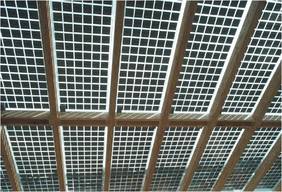 One storey is higher than others, or one storey is weaker than others. A soft or weak storey exists if the height of that storey is at least 15% greater than storeys above or below; or if it has at least 30% fewer columns in the case of a frame system, or at least 30% less full-height structural or infill wall length in the case of a wall or infill wall system, or if by other engineering calculation or approximation the storey appears to have 30% less lateral stiffness or strength. This irregularity is often found in buildings where open first (ground) storey is used to make space for parking, shops, or offices. 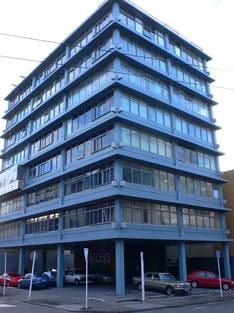 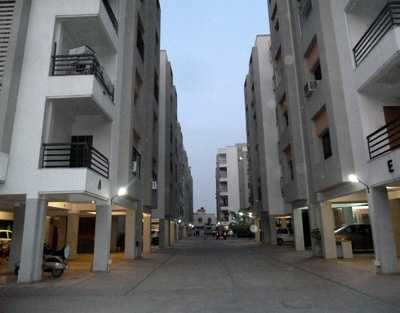 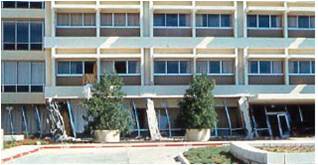 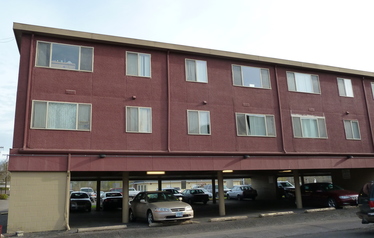 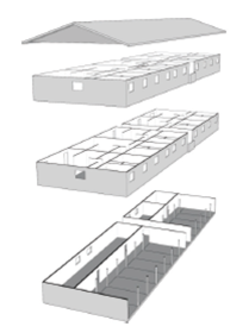 Soft storey wood-frame buildings are common in suburban areas of California (such as Berkeley) and Pacific Northwest, USA. In most cases, these are residential apartment buildings and ground floor is used for parking, as shown on the photo (S. Brzev). An exploded view of a typical soft-storey wood-frame building is shown on the drawing (FEMA P-807). 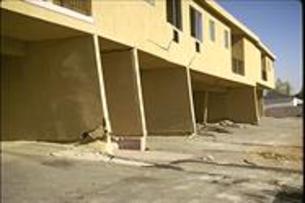 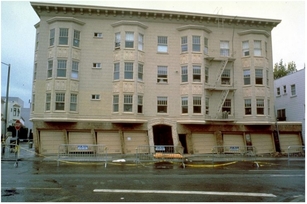 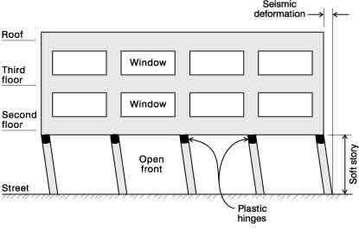 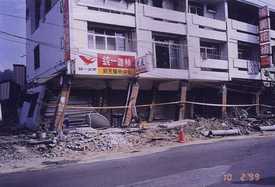 Several reinforced concrete frame buildings with open front suffered damage in the 1999 Chi Chi, Taiwan earthquake. These buildings had masonry infill walls in the upper storeys. The rigid upper storeys caused significant lateral displacements in the columns at the lower level, as shown on the drawing. The photo shows a typical damage observed in these buildings (G.C. Yao and M.S. Sheu, Taiwan, World Housing Encyclopedia Report 62) 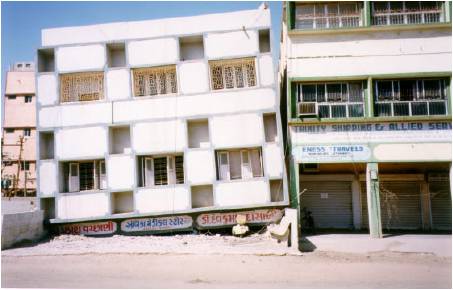 Several mixed occupancy buildings with stores at the ground floor were severely damaged or experienced collapse in the 2001 Bhuj, India earthquake (Indian Institute of Technology Bombay and EdM, 2001) 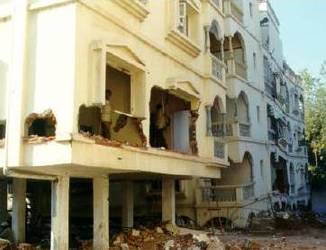 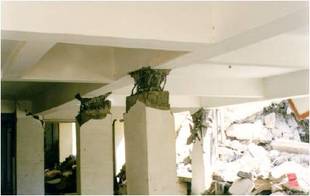 Walls are made from solid wood. Includes hewn or unhewn log construction. 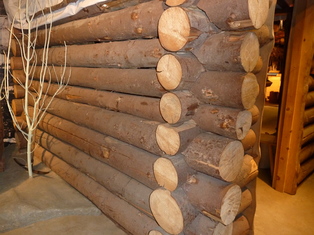 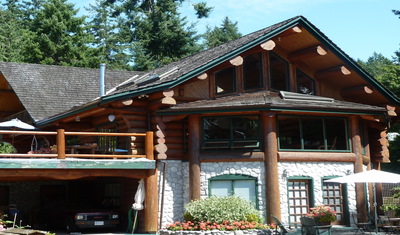 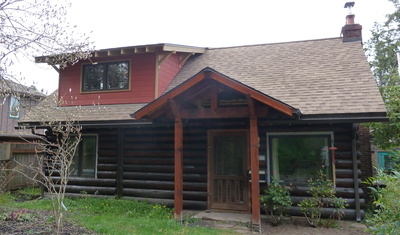