Basalt is a dark-colored, fine-grained, igneous volcanic rock which is hard and dense. Individual mineral crystals are typically hard to see with the naked eye, although some kinds can contain larger crystals, or it may have holes that are empty (bubbles) or filled with other minerals.  Basalts are generally black or dark grey and polish well.  As a result, they are not easily scratched by metal objects. Basalt is often used for paving and ocasionally for wall construction. 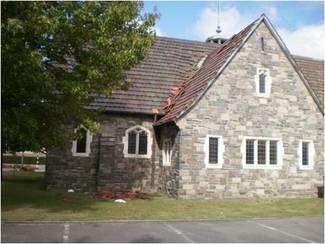 Stone masonry building - walls are likely to be a mix of basalt and trachyte stones with variation in block size and colour (J. Bothara) 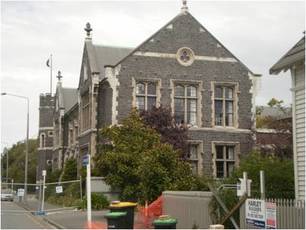 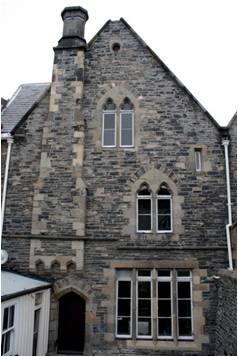 Structural steel or timber members are bolted together with steel bolts and nuts. 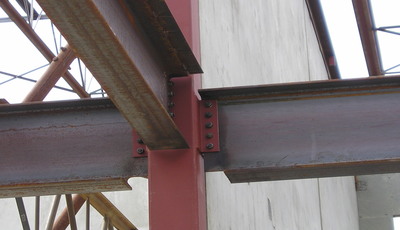 A framework of beams and columns in which inclined, often diagonal, structural members brace the building and provide strength and rigidity. The bracing can take a variety of forms. If diagonal members are stocky they resist both tension and compression forces. However if slender, they resist tension forces only. Usually, braced frame members are triangulated and meet at joints (similar to a vertical truss). Eccentrically Braced Frames are the exception - their inclined members are deliberately offset at joints in order to create ductile fuse regions in the steel beams. Braced Frames may or may not be infilled. 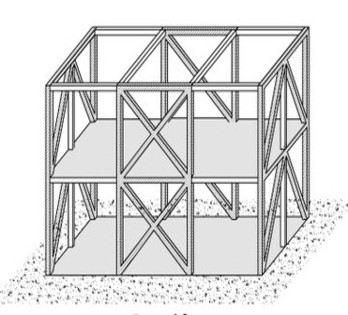 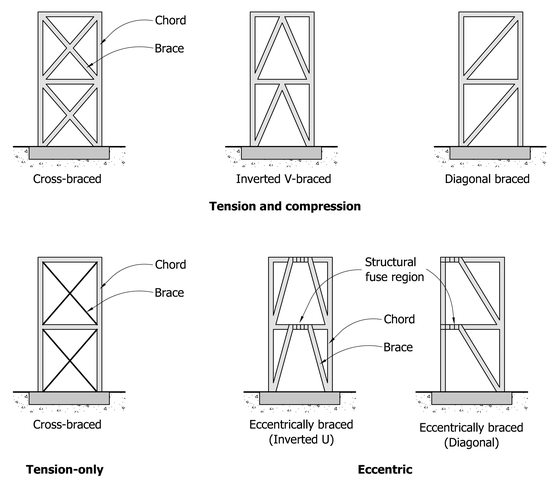 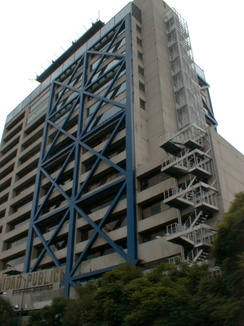 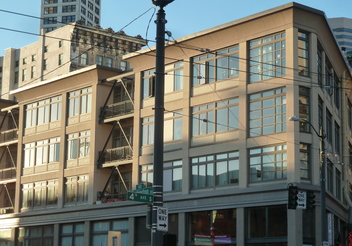 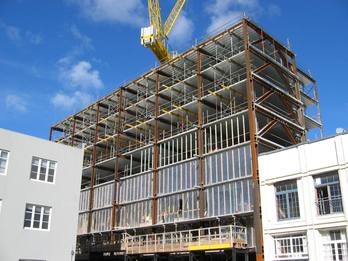 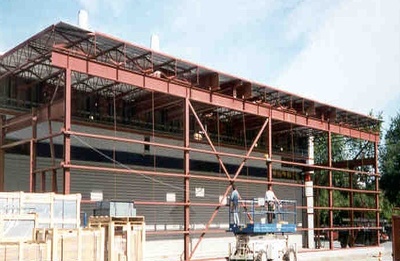 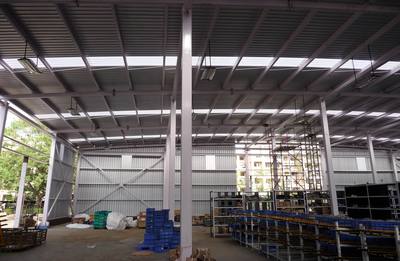 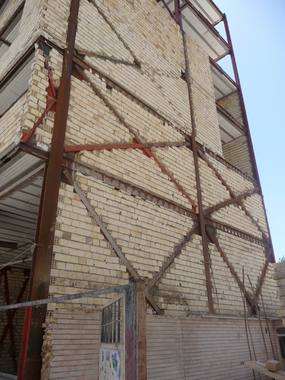 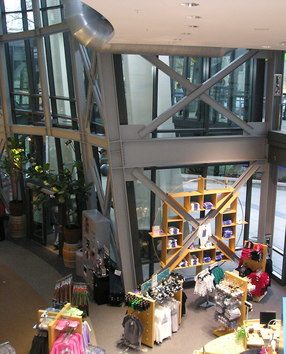 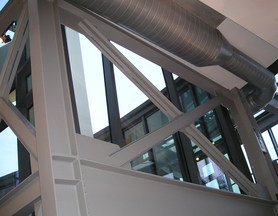 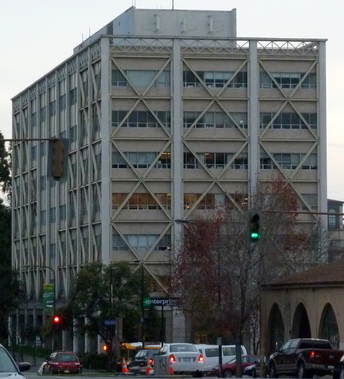 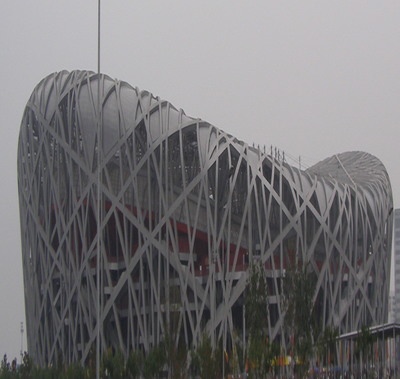 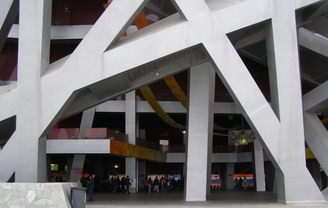 The main overall type of occupancy