Tuff is an igneous volcanic rock made up of rock and mineral fragments that are compacted with volcanic ash.  In general, the grain size of the ash is below 4 mm (above 4 mm: volcanic breccia).  The colour of tuff is variable (and strongly depends on its weathering and chemical composition), but it is mostly greyish, brown, or yellow  It is a low-density, high-porosity rock that is often soft and porous and can therefore be scratched by metal objects. It is a relatively soft stone and it has been widely used for masonry construction in regions where it is available (e.g. Italy, Armenia, etc.). 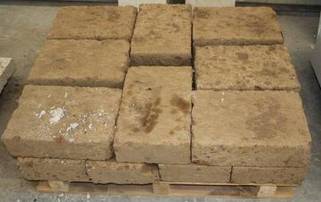 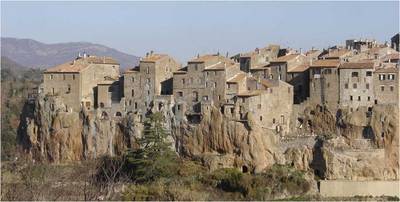 A view of Sovana, Italy - most buildings are built using tuff masonry and the city was built on a tuff cliff (http://ilcasale1742.it/en/) 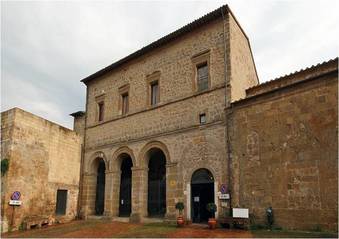 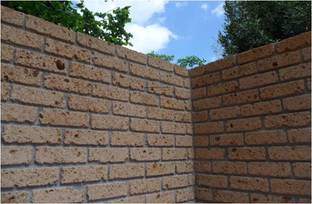 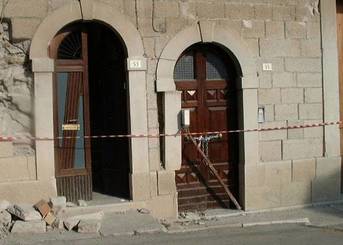 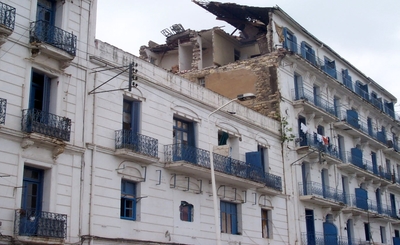