Hybrid Lateral Load-Resisting System (LLRS) exists in one of the following two cases: a) there is more than one LLRS in the building, but there is no clear distinction between LLRSs in two principal directions (X and Y), or b) there is only one LLRS in the building, but two or more materials of the LLRS are used in different portions of the building. Note that Dual Frame-Wall System is also a hybrid system, however it has been classified as a separate LLRS in the taxonomy. It should be also noted that Direction attribute is intended to be used to describe buildings with two distinct LLRSs in principal directions of the building, which are also hybrid systems.

Different LLRSs could exist up the building height, or there could be more than one system in each principal direction of the building. For example, reinforced concrete moment frame exists in bottom one or two storeys and load-bearing masonry in the upper storeys in the same building.

An example of a hybrid LLRS where two different materials are used is Wall system, where load-bearing masonry exists in bottom one or two storeys supporting a wooden lateral load-resisting system (also classified as Wall) above. 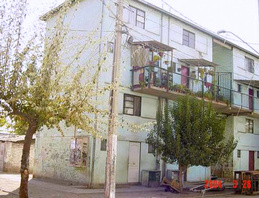 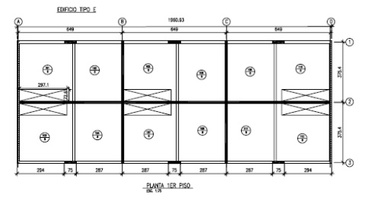 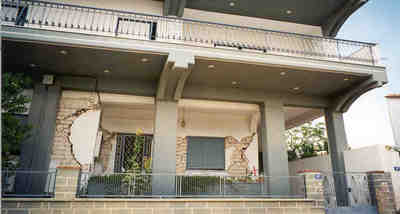 An old loadbearing brick masonry building at the ground floor has been overlaid by new reinforced concrete frame construction above; the damage to the masonry part occurred during the Athens earthquake of Sept. 7, 1999; reinforced concrete frame extensions (in plan, or elevation, or both) to old masonry buildings are frequent in Greece where they constitute around 5% of the existing building stock” (A. Pomonis) 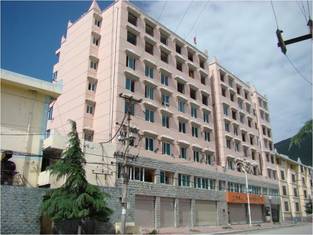 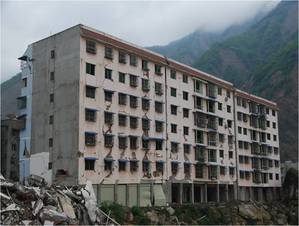 Buildings with reinforced concrete frame used in the first storey and confined masonry above can be found in China; some buildings of this type were affected by the 2008 Wenchuan earthquake (J. Dai) 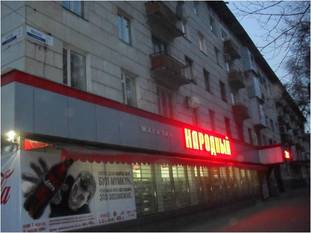 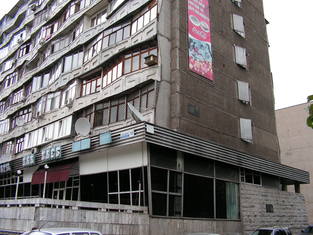 Buildings with a cast in-situ reinforced concrete frame at the ground floor level and brick masonry or concrete walls above can be found in Kyrgyzstan (left: K. Kanbolotov; right: U. Begaliev, A. Duishev, and R. Musakov) 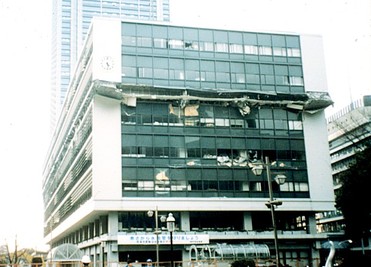 Collapse of the 6th storey of the 8-storey Kobe City Hall Annex building in the 1995 Kobe, Japan earthquake. The collapse was likely due to a hybrid lateral load-resisting system consisting of steel reinforced concrete (SRC) at lower floors and RC frame at upper floors (C. Scawthorn). 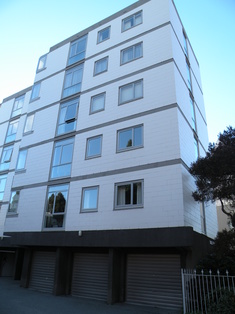 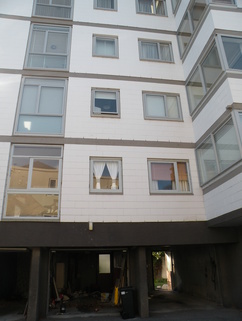 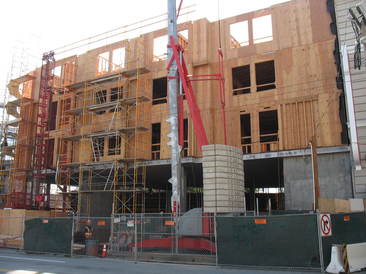 A hybrid system consisting of cast-in-place reinforced concrete construction at the ground floor level and wood frame construction above can be found in California (USA) and British Columbia (Canada) (D. Bonowitz) 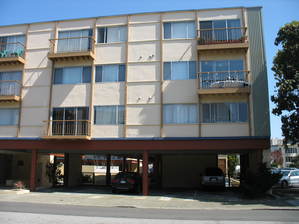 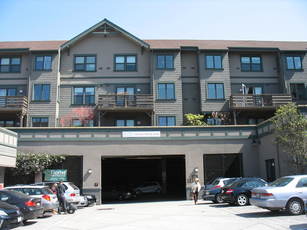 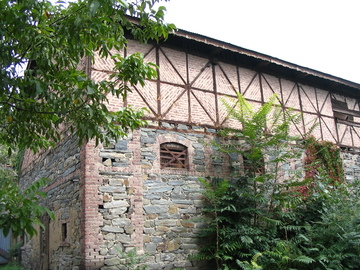 A building with the ground floor consisting of unreinforced stone and brick masonry construction, and the second storey with Dhajji Dewari construction, Kashmir, India (D. Rai) 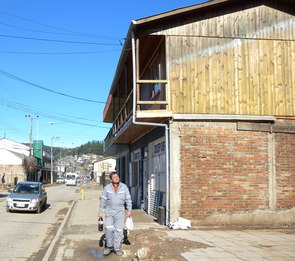 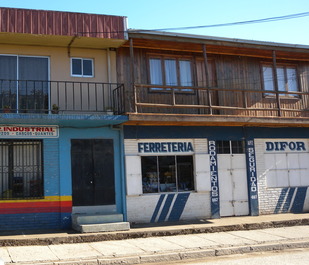 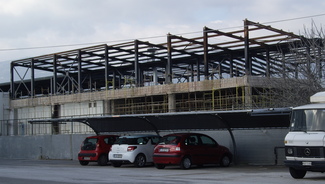 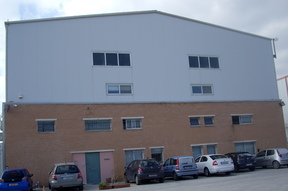 An example of a hybrid system with reinforced concrete frame at the ground floor level and steel frame above, Athens, Greece (the left photo shows a building under construction and the right photo shows a similar building when completed) (A. Pomonis) 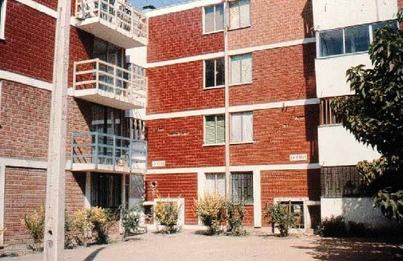 A hybrid system consisting of confined masonry at the bottom floor and reinforced clay block masonry above; this photo shows a building in Chile which suffered damage at the second floor in the 1985 Llolleo earthquake (M. Astroza)