A wall is a vertical planar building element which usually resists gravity loads, but also resists horizontal forces and provides stability to a building during an earthquake. Usually its length is greater than 6 times its thickness. Any vertical elements, like studs in light wood framed walls, are to be included in assessing the wall thickness.

Wall describes the lateral load-resisting structure comprising of walls and frames where the walls, due to their substantial lengths, resist the vast majority of the lateral load.  Walls may be monolithic as in the case of reinforced concrete walls, or be of masonry construction. They can also comprise several materials as in the case of confined masonry construction with its system of masonry walls and reinforced concrete confining columns and beams, light wood framing with its sheet lining combining with the wood to provide earthquake bracing, or walls where mud has been applied to a light wood framework as in quincha construction.

Also within the definition of walls, coupled-walls or coupled-shear walls are to be included. These structures consist of two or more walls in the same plane (forming walls with openings up their heights) that are connected usually at every story by beams whose span-to-depth ratios are much smaller than for conventional beams. 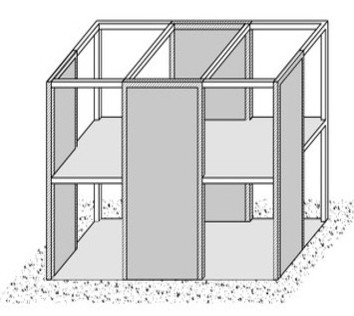 A simplified drawing of a building with shear walls (A. Charleson, Seismic Design for Architects, Architectural Press 2008, p. 64, Fig. 5.2). 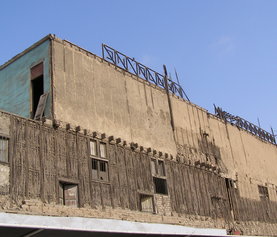 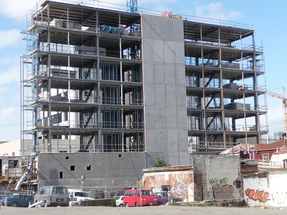 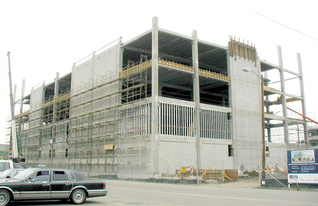 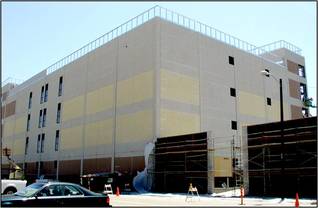 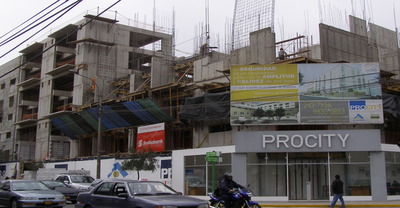 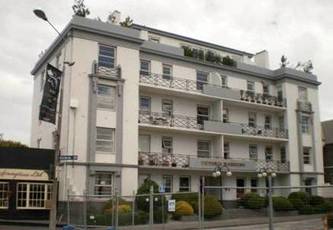 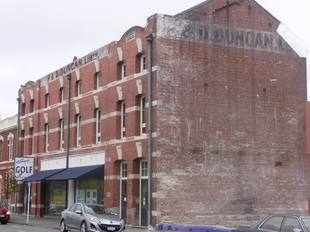 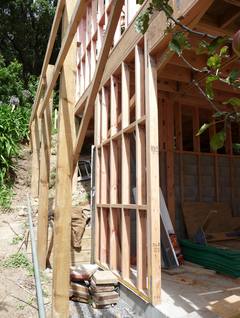 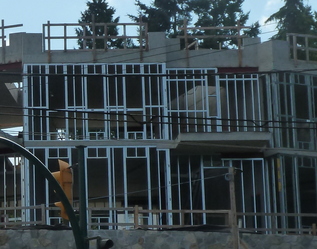 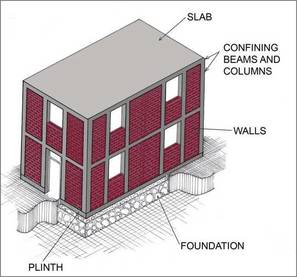 Assam type construction consists of small-sized wood columns and beams which are braced with ikra walls; this acts like a Wall system since connections between the wooden members are unable to transfer bending moments; this traditional construction in Assam, India has shown good performance in past earthquakes (People in Centre) 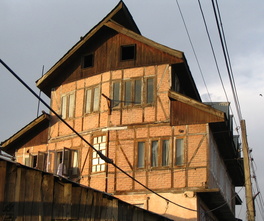 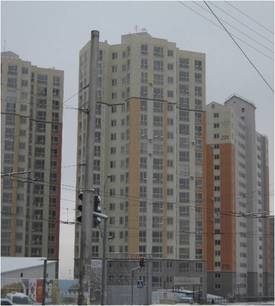 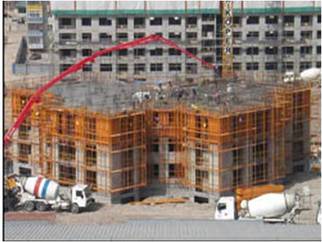 A wooden frame around a lattice consisting of woven twigs (wattles that is filled or plastered with mud), reeds, grass, or bamboo. The earth is very clayey and mixed with straw or other vegetable fibres. 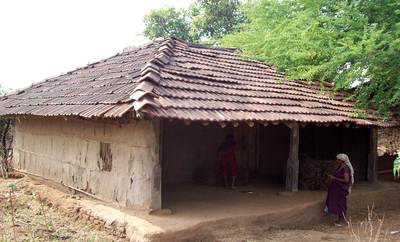 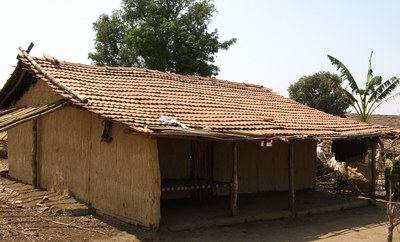 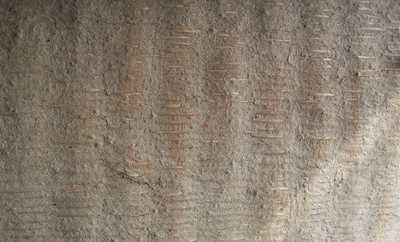 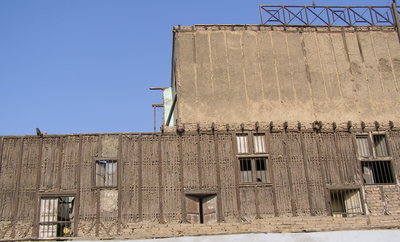 Quincha is a traditional construction in Peru, where walls are built using wooden sticks or reeds plastered with mud (S. Brzev)

All warehouses and storage facilities. 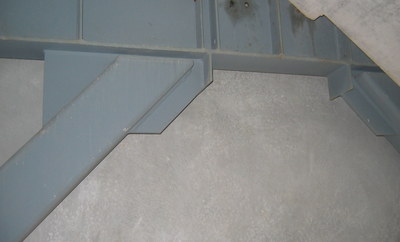 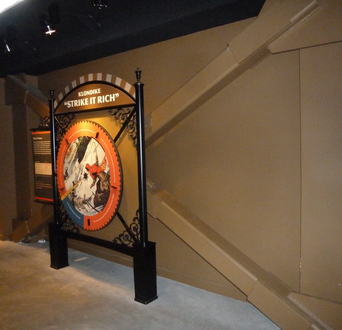 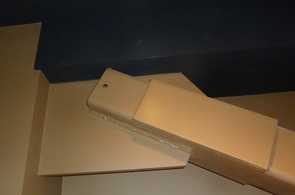 The roof structure is constructed of wood